We got a call asking if we could shoot over to Paris to Use the “Titan” 360 camera array to capture video footage from Paris Tourist hotspots to use on 360 green screens. With this, we jumped onto the Eurostar and were in Paris the same afternoon shooting with the 360 Titan.

Whilst capturing 360 data we took the chance to capture data of the arc de triumph to remodel in Reality Capture as a model. 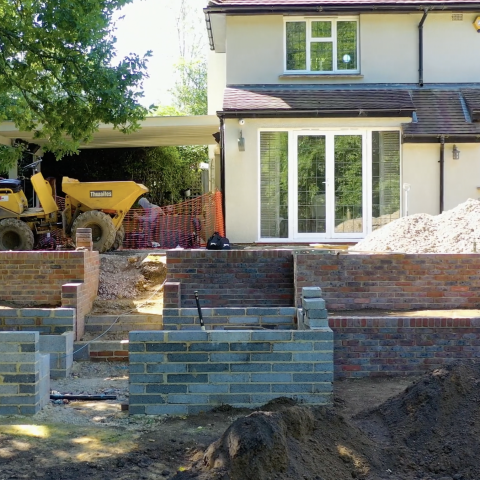 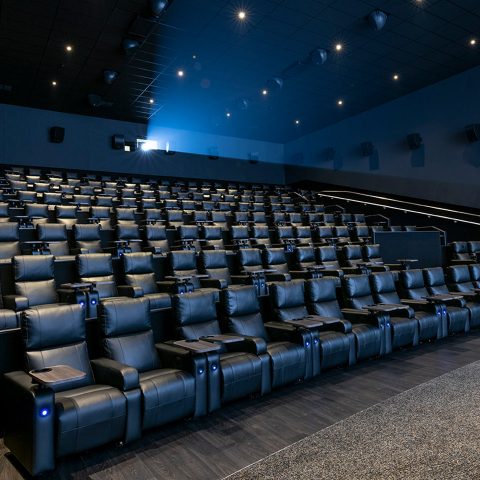 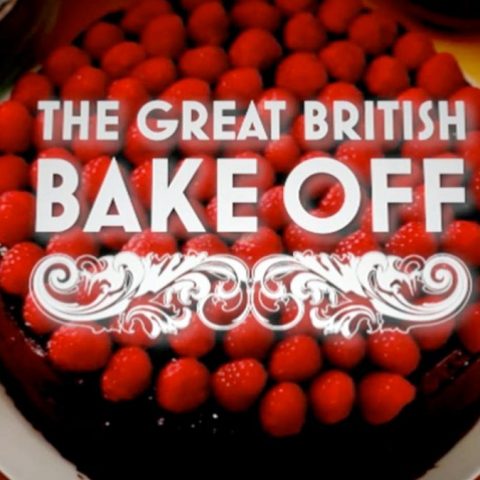